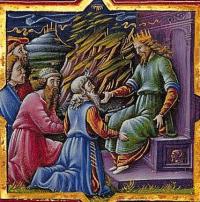 While several approaches to bring vision and language together are emerging, none of them has yet addressed the digital humanities domain, which, nevertheless, is a rich source of visual and textual data. To foster research in this direction, we investigate the learning of visual-semantic embeddings for historical document illustrations and data from the digital humanities, devising both supervised and semi-supervised approaches. 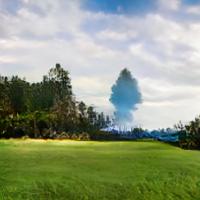 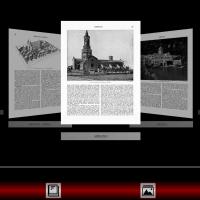 Automatic layout analysis has proven to be extremely important in the process of digitization of large amounts of documents. We developed a complete pipeline for layout analysis and content classification, introducing a SVM-aided layout segmentation process. The final output of the automatic analysis algorithm is a complete and structured annotation in JSON format, containing the digitalized text as well as all the references to the illustrations of the input page, and which can be used by visualization interfaces as well as annotation interfaces. 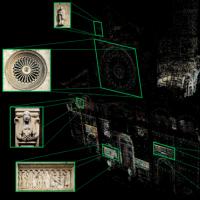 Wearable devices and first person camera views are key to enhance tourists' cultural experiences in unconstrained outdoor environments. In these works we mainly focus on two topics: video registration and architectural details retrieval. The former is the task of precisely localizing the user (the 6 degrees-of-freedom of the camera he wears) with respect to a world reference system, while the latter deals with the unsupervised retrieval of the relevant details that cultural sites present. 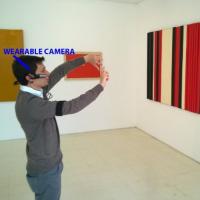