In 2010, research activity on Connected Component Labeling (CCL) algorithms leaded to the development of an open source version of a very fast labeling routine called Block Based with Decision Trees (BBDT). Recently, our research group released YACCLAB (Yet Another Connected Component Labeling Algorithm Benchmark) an open source CCL performance evaluation benchmark which compare the performance of the state of the art labeling algorithms. The benchmarking system confirms the very good performances of the BBDT algorithm which is now the default algorithm included in the OpenCV library. 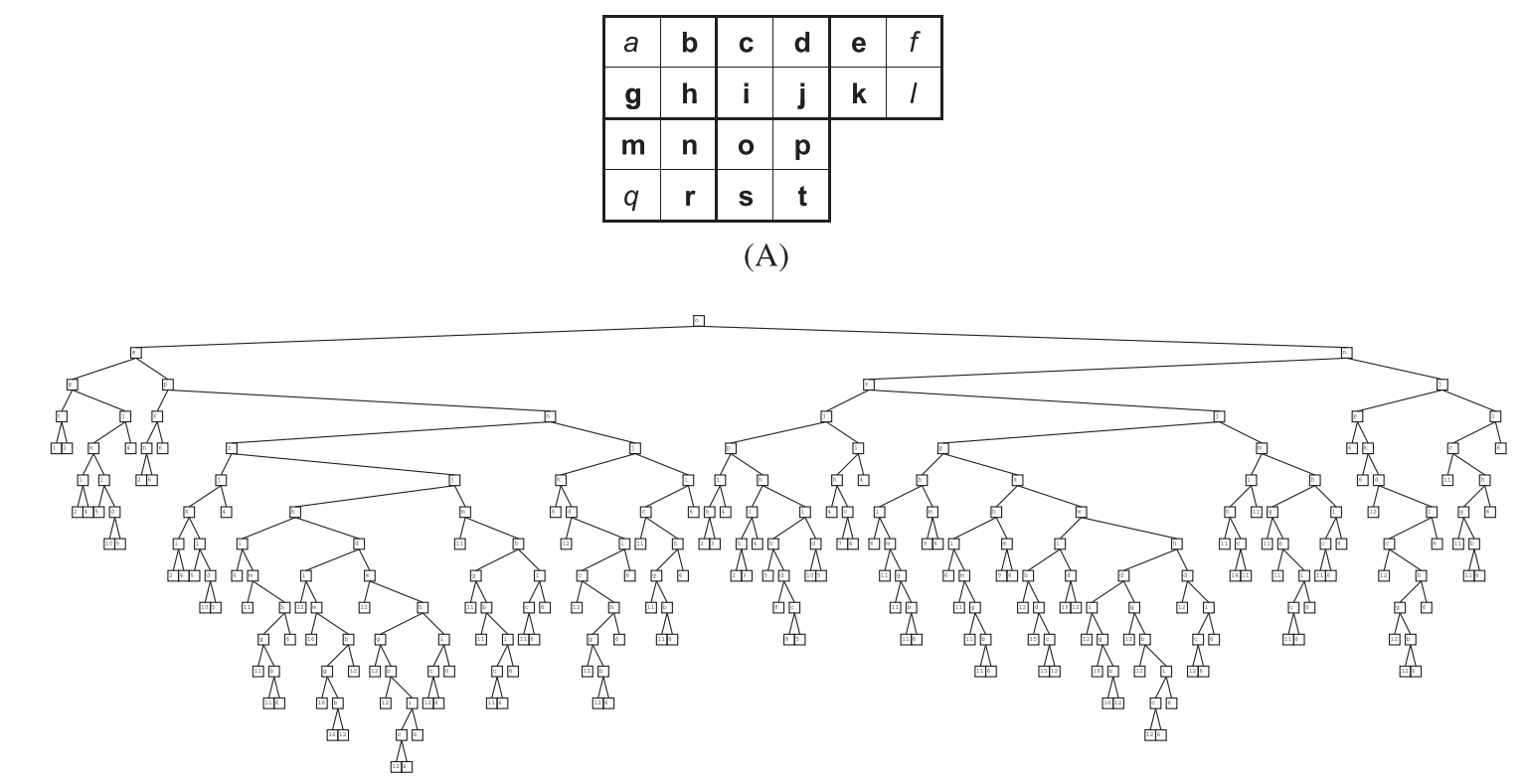 The BBDT paradigm scans the binary input image in 2 x 2 blocks using an optimal decision tree (both the mask and the tree used by the algorithm are reported in the figure above). Build the decision tree for the blocks mask is hard, because of the large number of possible combination. Thus, we propose a proved optimal strategy to automatically build that tree by means of a dynamic programming approach.

YACCLAB is an open source C++ project that enables researchers to test CCL algorithms under extremely variable points of view. Beside running a CCL algorithm and testing its correctness, YACCLAB performs different kind of tests: average run-time test which reports the average execution times of every algorithm and dataset, density, size, and granularity tests in which the performance of the algorithms are evaluated with images of increasing density, size, and granularity and memory tests which calculate the average memory accesses of an algorithm on a given dataset.

Following a common practice in the literature, we build a dataset that includes both synthetic and real images. The provided dataset is suitable for a wide range of applications, ranging from document processing to survaillance, and features a significant variability in terms of resolution, image density and number of components. All images are provided in 1 bit per pixel PNG format, with 0 (black) being background and 1 (white) being foreground.

Please include the following references when citing the YACCLAB database/project: 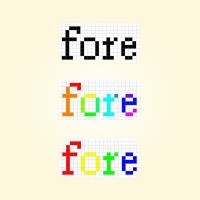